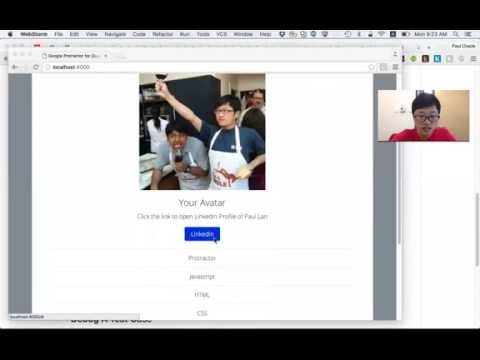 Google invented Protractor over WebDriverJs Protocol with crispy designs on real world testing scenarios. It’s originally for AngularJS and people like it.

But what if you want to use it as an E2E framework for Non-Angular websites?

Say Paul is working on a project over Microsfot KnockoutJs. And I would like to have my team get the most out of Google’s hard and smart work.

That is the reason why I made this Protractor-jQuery, the utility to have Protractor running over jQuery-based websites (Non-Angular), as an End-To-End testing framework.

How to use it?

Add Your Own Test Case

Create new suite under test/spec-e2e/pages/, refer them in test/cfg/protractor-config.js,#under “suites:”

I have already provided a demo suites “test/spec-e2e/pages/home” for you to get started. Just duplicate the folder and tweak it.

The main idea to tweak Protractor for Non-Angular websites, is to rewrite

Which is how Protractor handle all asynchronised requests. If any jQuery.ajax request is pending, then we wait until it’s done. 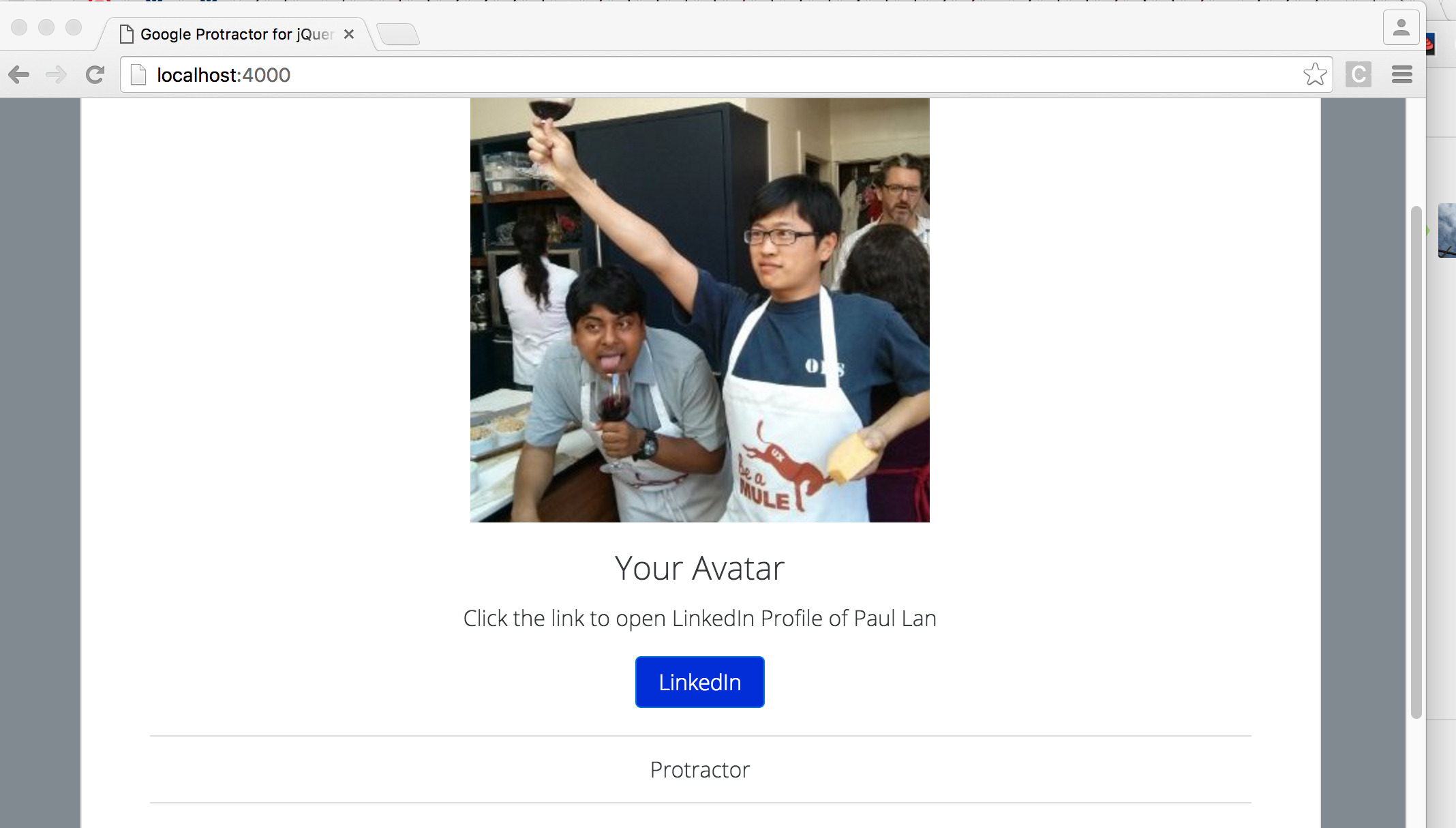